The nature of zones of influence 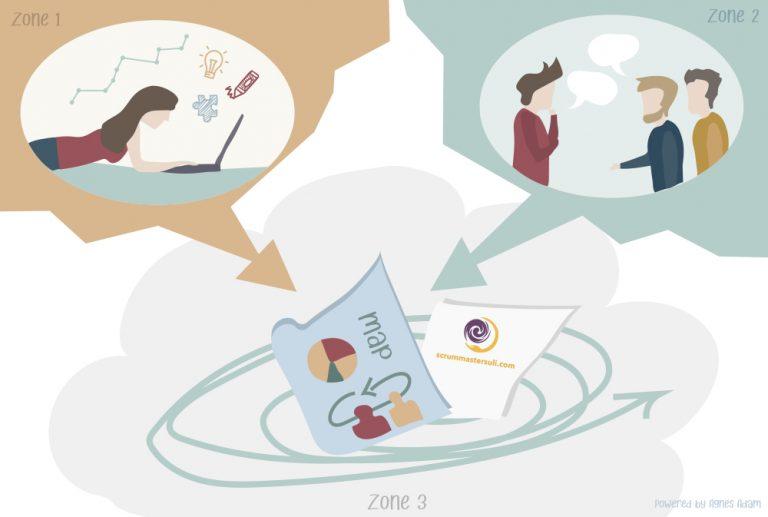 Zones of influence are a very important issue that should be clarified with a potential decision-maker frankly and almost immediately.

There are three zones of influence.

The first is the direct zone of influence:
This includes the components and decisions that we can make at any time, under any circumstances, under our own authority, and that no one, in any form, will ever want to overrule or reverse.

The second is the indirect zone of influence:
This includes the components and decisions where we need to consult others, but there is a good chance that what we want will happen, and it is unlikely that someone will try to undo it.

The third zone is the miscellaneous category. This is the objective reality outside the indirect and direct zone of influence. It exists. This will be the most difficult to change.
But this dimension is not static either. The dynamics of the first two zones determine what will happen here.

Remember that not only you and the decision-makers, but all actors have these zones, and each actor’s zone is constantly changing. Whether they want it or not. The outcome of the zones of these actors is the third dimension. This is why it will never be static either.

I want to try my hand as a Scrum Master

The zones of influence are constantly changing. That’s why we need to make a map and keep updating it with changes. It is worth checking and updating the map before and after each discussion or workshop.
Use at least two colors! One for the formal zones and one for the informal, de-facto zones.

Since the Scrum Master is an actor who can discuss anything with anyone at any time, it is good to be aware of where the influence zones of the conversation partner are in the organization. With particular attention to stakeholders. If there is a way, let’s create some kind of a table. Or even a spider chart.
Obviously you can’t interview everyone. But either way, half-hearted preparation is still much better than a conversation loaded with misinformation, assumptions and second guessing.

The Scrum Master has no formal authority to give instructions, so it is up to them to discover who, how and with what will they be able to gently guide and persuade to follow the best possible methodology at any given moment.
To make a change in an organization, it is usually wise to start through the zones of influence that are often intertwined… if we can actually see the map of zones and actors, and therefore at least have a reasonable idea about (and not knowledge of!) who should/can be addressed with what.

Don’t forget that there is no guarantee that the person you are talking to is aware of their own zones of influence. On the contrary, many people deliberately distort them in an interaction (e.g.: they want to appear more influential, or they deliberately hide them because they are still unsure whether they want to help us).

And finally: be very careful with the influence zone map, as well as with the stakeholder analysis! This is an extremely delicate and sensitive document.

I want to try my hand as a Scrum Master